I don't know whether to blame the insomnia on the red velvet latte and two glasses of sweet tea I drank between 7-9pm or the fact a character decided at 1:30 am to finally tell me his career choice for one of the new wips.

Probably a little of both...

Anyhoo, after he decided to settle down, I tried to go back to bed, only now my heroine decided to go to her piano and write a song.  A SONG.  Which means, author get up and write it down, because you'll forget it in 5 hours.

Sigh...after that was finished, I decided to troll Face Book for a while, and saw the NFL concluded the Pats had intentionally deflated 11/12 balls in Sunday night's playoff game.  This earns then a fine and a loss of a draft pick.

Of course, my 1st reaction was 'keep them out of the Super Bowl and let the Colts go instead.'  But I stayed silent and read the comments before speaking up.  The general consensus was to let the Ravens go instead, since they scored more points against the Pats.  So then I had this thought:

Why not have another playoff game between the Colts and Ravens?  THEN let the winner go to the Super Bowl!

But I chickened out and stayed silent on FB.  Probably a good idea. 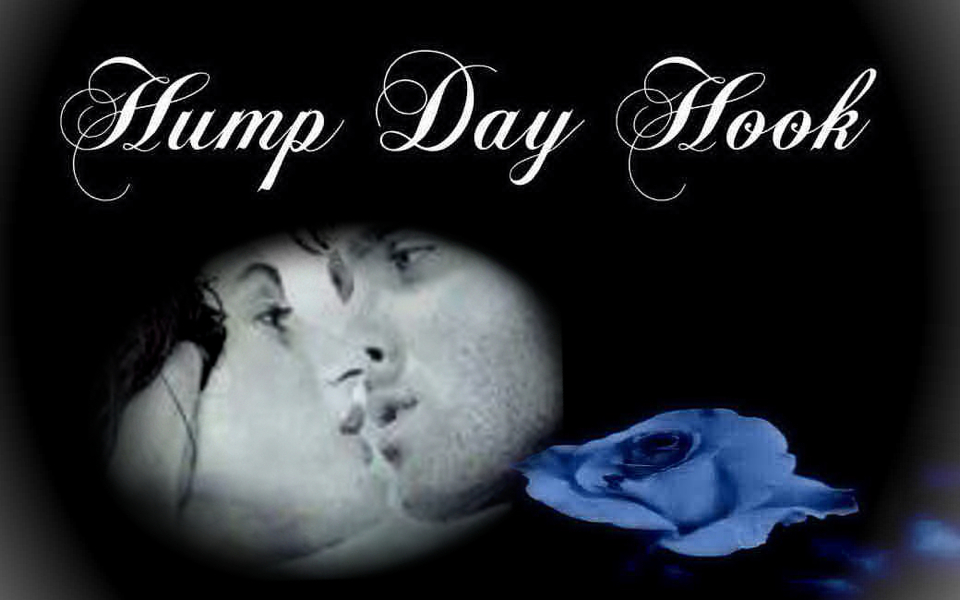 "My dad had a mild stroke, so I came home to help out for a few weeks, until he gets back on his feet.  What about you?”
“I’m sorry to hear that, Shana.”  Blake swallowed the food in his mouth.  “If there’s anything I can do to help, let me know.  Your dad’s a great guy.”
“Thank you.  Are you in town on business?”


He shook his head.  “I moved up here two years ago when the company I work for opened an office in Cedar Rapids.   When the Iowa River overflowed, I became the claims adjuster for the area, and then my home office was caught in last year’s tornado.”  Blake grinned.  “I had the unusual task of filing my own insurance claim.”

Okay.  Enough sleep-deprivation rambling.  Have a good day, everyone.  I know I'll 'crash' tonight and most likely be in bed before 10pm.
Posted by Molly Daniels at 6:56 AM