Currently Reading: OMG! Finished reading Wicked Cool on Saturday...and I want the sequel! Diane, you left me hanging! I want to know what happens next! Definite Recommended Read:) 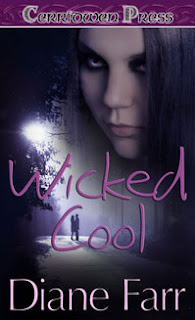 Next up: The Best Laid Plans by Bronwyn Green. I'm also rereading T.L. Gray's The World According To Ali

Went to my final craft fair of the year, and while I actually had a sale this year, I was a bit miffed no one informed me of the hourly drawings. I had no problem providing a book for the 'Grand Prize' drawing, but imagine my surprise when all of a sudden they drew a name and announced he could claim his prize at MY table! If I'd been thinking faster, I should have scribbled a $10 gift certificate to the store on the back of one of my cards. But since I was fully unprepared, I ended up signing a copy of Love is Sober to his wife. I hope she enjoys it!

Why did this annoy me so much? As I said, nobody told me every vendor would be involved; I thought it was only the ones who signed up for it. I certainly didn't have this happen last year! And I really didn't have the inventory to give away; I went in with only four copies of LIS and three of Love Finds A Way. I sold one copy of each and donated one copy of LIS to the 'Grand Prize'. My last signing is next week, and I've been reduced to only three (total) print books to sell. I don't have the money to order more; nor is there time for the shipment to arrive, unless we pay extra shipping costs. So yes, this irritated me.

But something GOOD happened: Carol Preflatish showed up and we had a nice visit:) 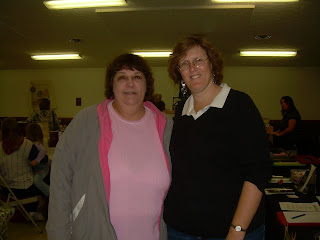 Several people had picked up her 'Masters and Disasters of Cooking', and when I realized the woman at the next booth had a Kindle, I went over to speak to her, and she seemed thrilled to be speaking to two authors. I showed her my Sony, and we compared the two.

And speaking of the Kindle...Carol sent this picture to me Friday night. 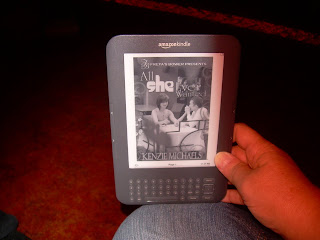 Yes, there's Kenzie's book on her Kindle:) I was so excited, I went to the Kindle store and looked it up. You can now buy the book on Kindle:)


This Week:
Lenore Butcher and Amy Corwin will be here, and look for an announcement probably on Friday.

Have a good week and I'll be back on Wednesday...maybe:)
Posted by Molly Daniels at 4:01 AM

What a bummer. You should have been told. Something similar happened to me once and I was annoyed, too.