Currently Reading: Started Naughty Nooners yesterday! But due to the hectic schedule, I only got two pages in before having to relinquish the computer to S. Meanwhile, I finally watched the movie Julie and Julia. Wow...it had been at least six months since I'd read the book, but some of the details came back, such as the scene where Julie is making dinner for Judith Jones. At times I had trouble understanding Merle Streep, and we had to keep inching the volume up. I think the next time I watch it, I'll enable the 'closed captioned' option on the television! Otherwise, I thoroughly enjoyed it and hope Santa brings it to me for Christmas:)

Chanuka Song (I'm not posting all the lyrics; I got blasted two years ago for the more controversial part!)

David Lee Roth lights the Menorah
So does James Caan, Kirk Douglas and the late Dinah Shore-ah
Guess who eats together at the Carnegie Deli?
Bowser from Sha na na and Arthur Fonzarelli

Walkin' Round In Women's Underwear
"Lacey things, the wife is missing.
Didn't ask, for her permission
I'm wearing her clothes,
her silk panty hose.
Walking around in women's underwear.

In the store, there's a teddy.
With little straps, like spagetti.
It holds me so tight,
like handcuffs at night.
Walking around in womens underwear

In the office there's a guy named Melvin.
He pretends that I am Murphy Brown.
He'll say "Are you ready?"
I'll say, "Woah man! Lets wait untill the wife is out of town."
Later on, if you wanna,
We can dress, like Madonna.
Put on some eye shade, and join the parade.
Walking around in women's underwear. 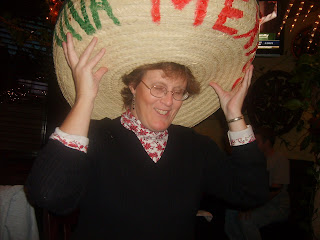 The darn sombrero kept slipping down over my eyes:) 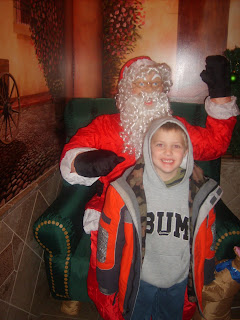 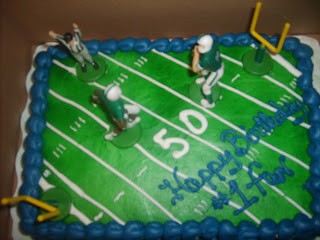 View #1 of my cake. I thought this symbolized the past six months pretty accurately! 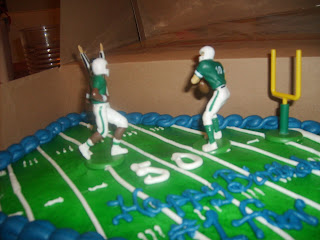 View #2 of cake. W now plays happily with the figures:)

A new friend of mine, Linda Kage, has been posting some fun Christmas games, trivia, and jokes! Check them out here:)

2 Days Left! (somewhere along the line, I forgot how to count backwards...)

Gifts Bought: 2, sort of. I bought one and ordered another.

Cookies Baked: None. I was too busy. I might get to the butterscotch and the rest of the M&M's today...but yesterday, I did mail 95% of my Christmas cards and my contract! It is in the mail (finally!) and now to revise Chapter six....I'll do that next week. After my printer gets here.

Posted by Molly Daniels at 6:47 AM

Walkin Round in Women's Underwear is hilarious.